Power of the Resurrection 2 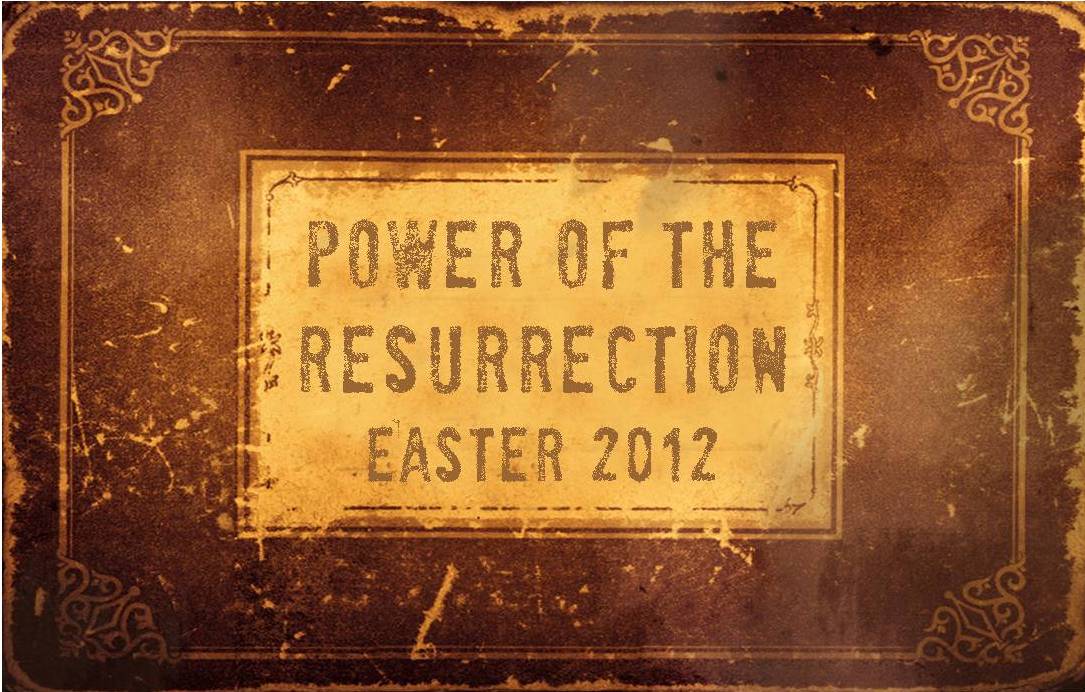 Perhaps there was no more important visitation of the risen Christ than His appearance to Paul on the road to Damascus (Acts 9:1-19) and his subsequent revelation to Paul in Arabia (Galatians 1:11-24).

3 For I delivered to you as of first importance what I also received, that Christ died for our sins according to the Scriptures, 4 and that He was buried, and that He was

When I think about the redemption of Paul and the impact that it had on the spread of Christianity in the first century- it is truly amazing. But maybe more amazing is the impact that it has on each of us today. In Paul’s history lies an interesting contradiction- before his conversion he was everything a Jewish man could aspire to be, of the people of Israel, of
the tribe of Benjamin, a Hebrew of Hebrews and a Pharisee when it came to the Law.  If anyone had reason to believe that you could earn salvation it was Paul. If you find yourself falling that way, afraid that Jesus plus nothing is just a gamble you are not willing to take with your salvation, Paul stands against you. No one dotted more “i’s” and crossed more “t’s” than Paul when it came to “keeping the rules” or “being good enough.” If you have ever felt that Jesus alone was just a little to easy for the forgiveness of your sin take a long look at Paul and remember, you truly bring nothing to the table. Whatever you could possible gain through your own effort would be as “rubbish” compared to Christ.
What if your struggle falls more the other way. What if you just feel like there is nothing that

even Jesus could do on your behalf to wash away the depth of your sin. Maybe you identify more with Paul’s belief that he was the foremost of all sinners (1 Timothy 1:15). Deep in the dark heart of man, many have believed that there was no way the blood of Christ could cleanse their sin, wash them clean. In Paul, it’s as if God declares to you and me that, “If I can save this one, if this man hasn’t outrun my grace, there is no one who can!”

The power of the resurrection changed, and is changing, many men and women. In Paul he reminds us that as there is no way that we can do anything to earn our right standing before God, there is also none who have sinned more than God’s grace can forgive. This Easter consider this, if you have never dared trust Christ because it sounds too simple, or because you are too bad, the power of the resurrection conquers both excuses.